Setters have been always in our lives ... and it's also because of them we met each others .

Since beginning of 2000's we decided to make it more professional and had couple of litters but due to some circumstances we had to start all over again but this time not with a foundation bitch but a foundation male !! There he was Mr Jingles well known as IntCh/multi Ch Sumaric Shadow of Mr Jingles  who doesn't need any introduction . 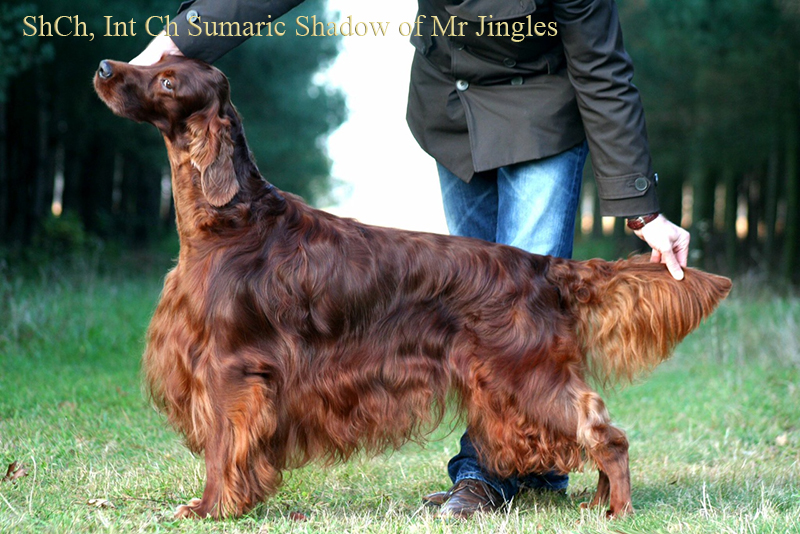 Very long awaited dog who has made us proudest owners ever . He quickly became a top stud dog both in Europe as well as England ! Jingles created history being the first overseas Irish Setter male to gain UK Show Champion title and in doing so, the first ever irish setter who managed to do it crossing the Channel every time !! Till now he is very first overseas irish Setter winning Best of Breed at Crufts !!!
Short after Jingles came into our lives we decided to get another boy IntCh/multi Ch Jonola Dr Doolittle, who as well as Jingles very fast became a world known stud and show dog . 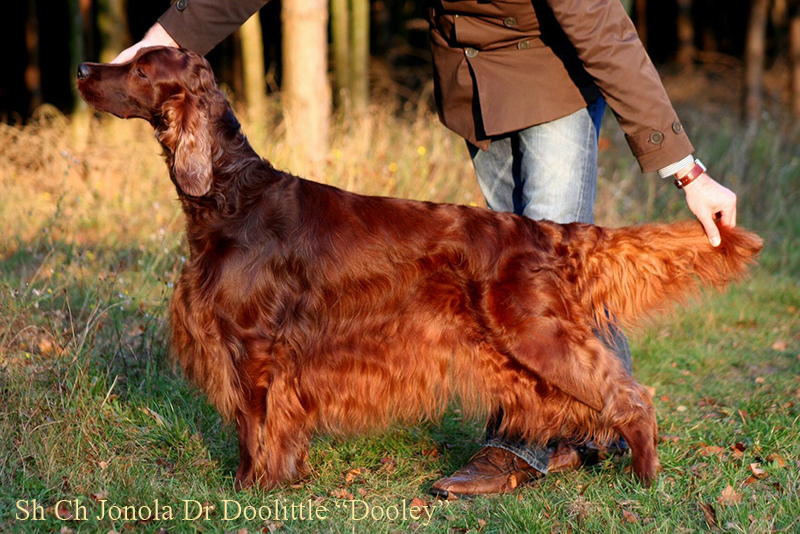 He was the second overseasIrish Setter male in history to gaini a UK Show Champion title !

We were lucky enough to meet some smart people from who's experience we got the knowledge and because of whom we became even more professional.
Since year 2006 we are working in partnership with Thendara and not only in professional but as well as private way. 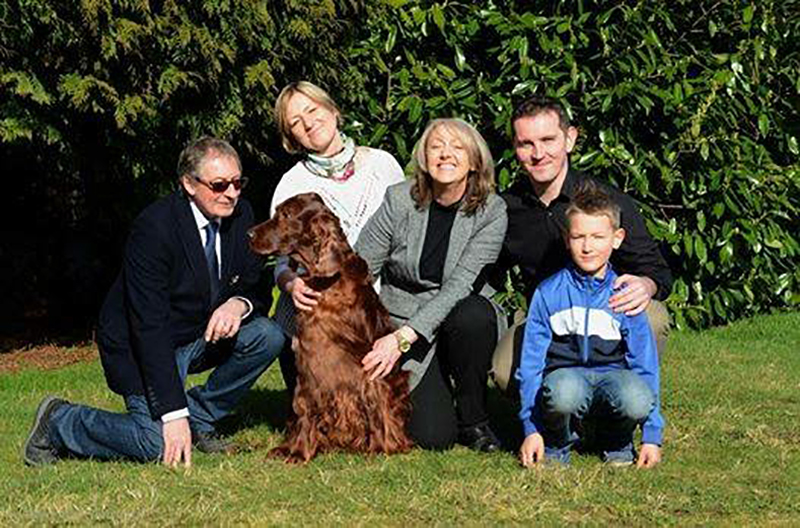 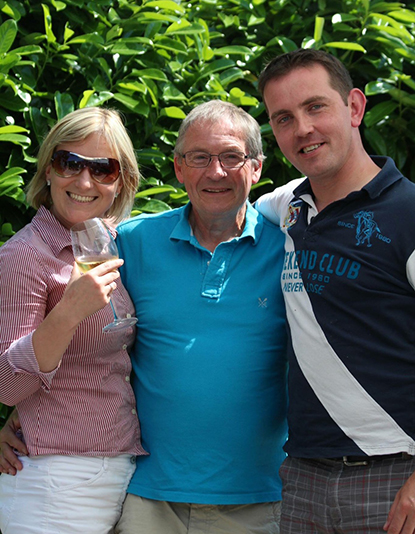 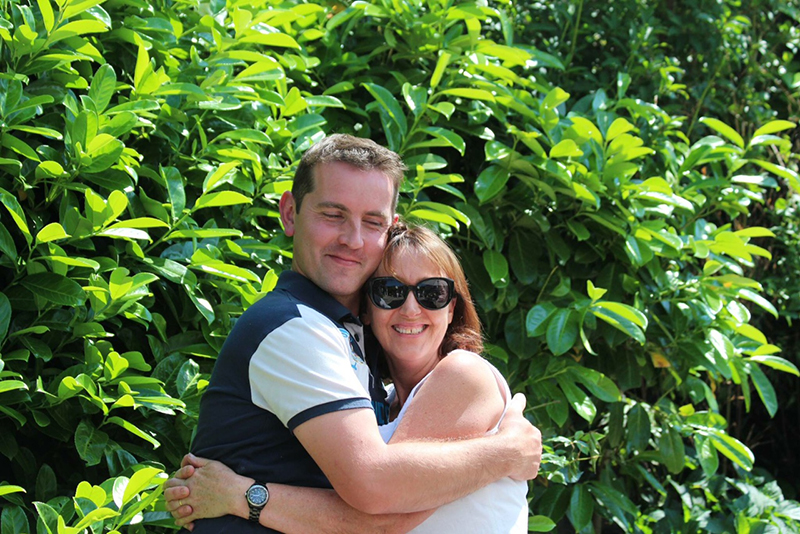 We do offer occasionally puppies bred from top lines and combining both our top dogs . 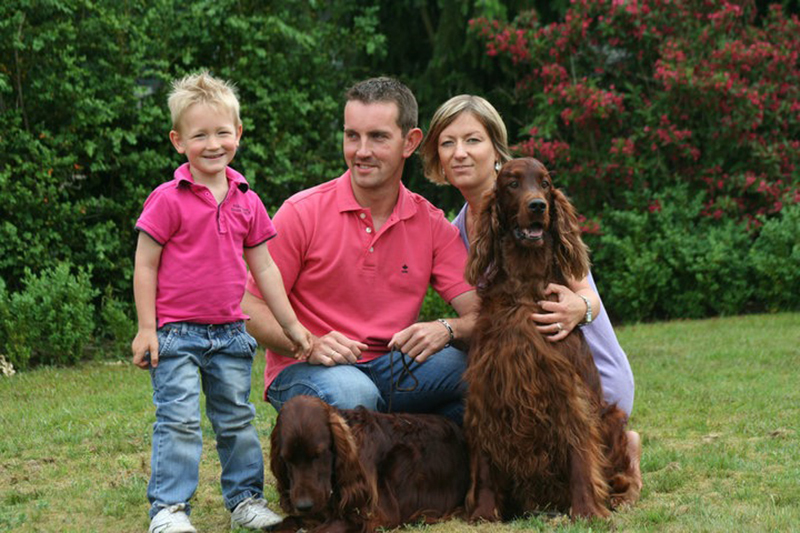 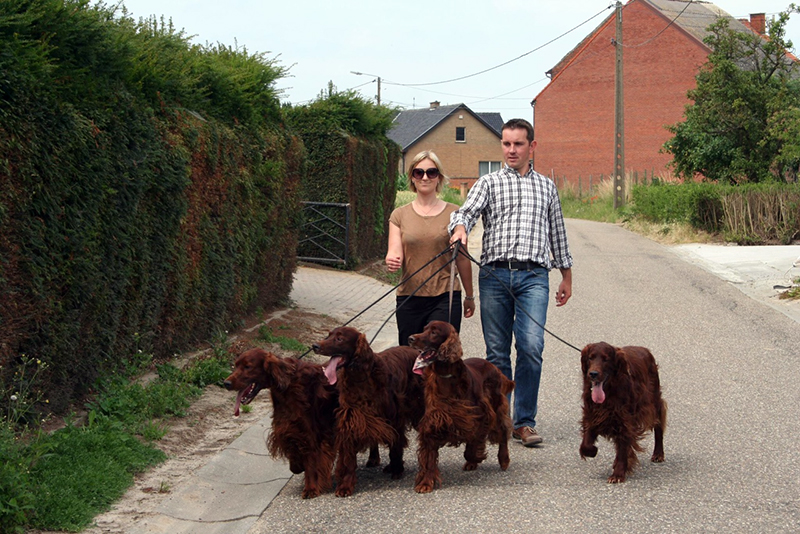 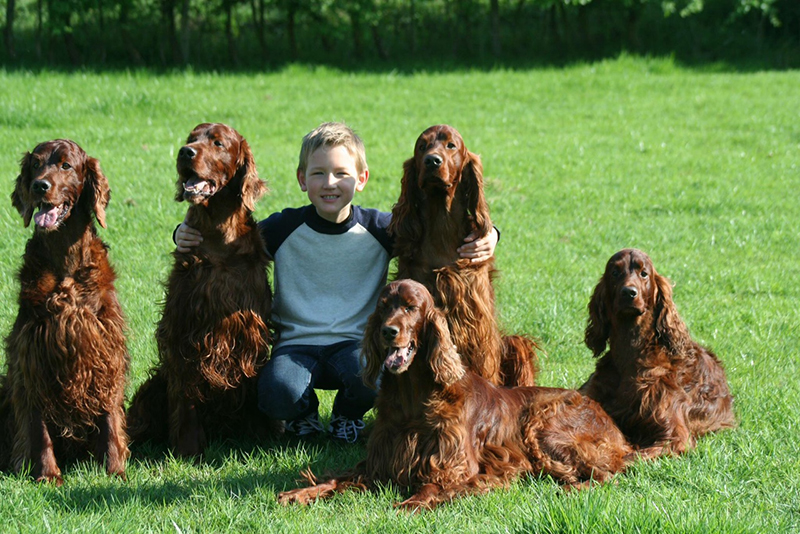 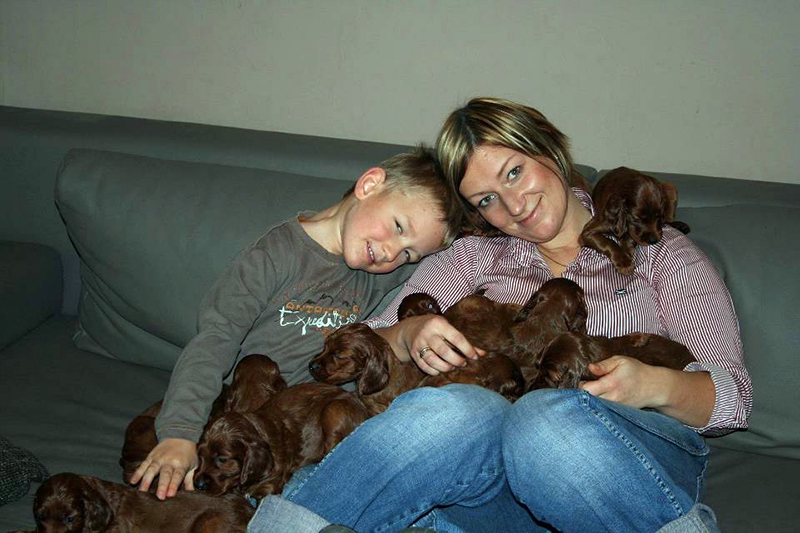 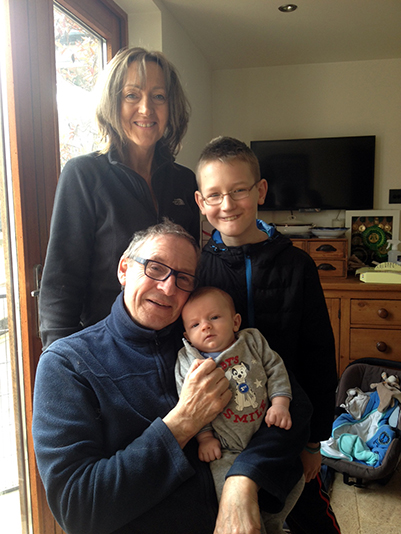 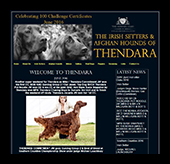 We have based our kennel on the Thendara Kennel lines of Jeremy & Dee Bott who have enjoyed great success with to date 100 Challenge Certificates in the UK. Recently we have been working together with dogs in partnership & friendship in an effort to allow our dogs the best opportunities here in GB & Europe.